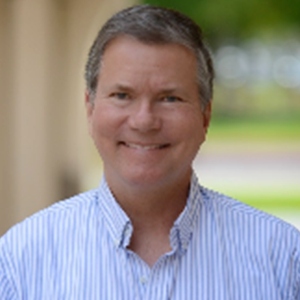 Tom has litigated in over half of the states in the country and has gone to verdict in 12 states: California, Arizona, Nevada, Utah, Colorado, New Mexico, Texas, Oklahoma, Missouri, South Carolina, Georgia and Florida. Many of his cases have been tried in notoriously tough courtrooms in south and east Texas, downtown Los Angeles, Santa Fe, and elsewhere in the Southwest. His knowledge of automotive design, and his compelling jury rapport have earned him a formidable reputation as trial counsel.

Tom’s courtroom experience includes appellate arguments before all the appellate courts in Arizona and the U.S. Courts of Appeal for the Fifth and Ninth Circuits.

Tom graduated from the University of Arizona in 1981, and Baylor Law School in 1984. He has been licensed to practice in Texas since 1984 and in Arizona since 1986. He also has been recognized as a Southwest Super Lawyer since 2009 and in Best Lawyers in America since 2013.

In addition to his extensive legal career, and after five years of preparation, Tom was ordained to the permanent diaconate in the Roman Catholic Diocese of Phoenix in November of 2010. He has served at St. Francis Xavier Parish in central Phoenix since 2010. He and his wife of 34 years do marriage preparation and baptisms. 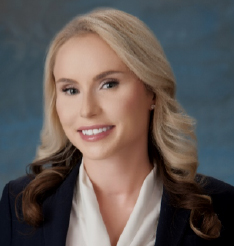 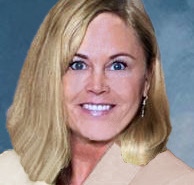 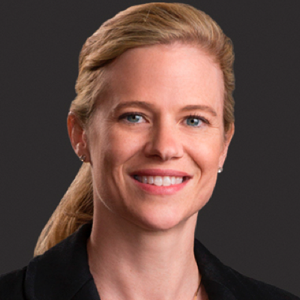 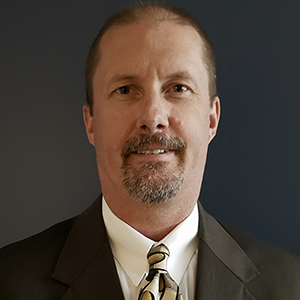 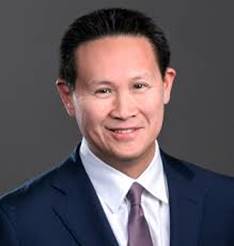 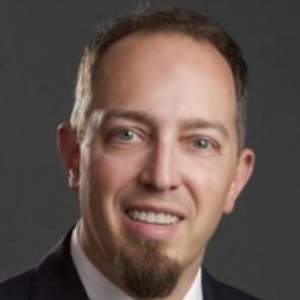 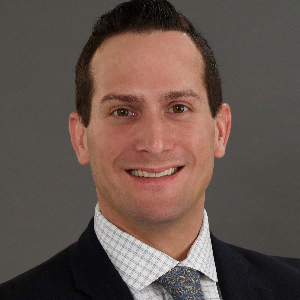 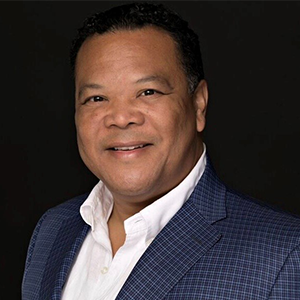 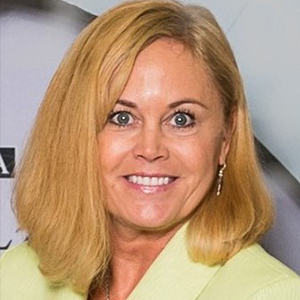